The four sub-sections make up OET is graded from A to E, where A is the highest grade and E is the lowest. 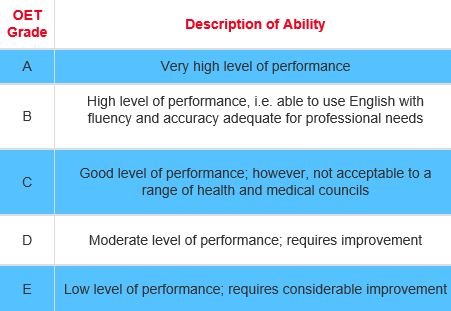 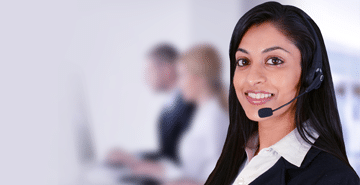